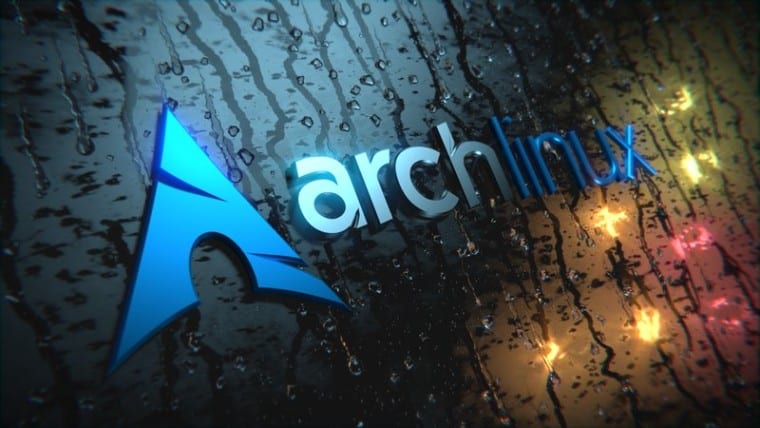 Arch Linux, one of the many open-source distributions based on the free kernel, has been embroiled in controversy after one of the hosts, known as ‘Alucard’, used an offensive mirror address for one of the packages available to fellow users. However, after this came to light when another user complained, the host responded by saying that his ‘freedom of speech’ was being suppressed by the complainant.

Even though this was changed, he went on to defend this choice by referring to his ‘freedom of speech’, likening the complaint of the offensive content to oppression. Beyond that, he discussed the time and effort he put into the Arch Linux project. However, this was immaterial to the domain name in question.

Send to my inbox!